I’ve been fortunate to have my pieces played by some terrific ensembles and musicians, such as the Quintet of the Americas, the Aspen Contemporary Ensemble, pianist Ian Hobson, pianist Margaret Kampmeier, violist Rudolf Haken, cellist Scott Kluksdahl, and the Ganache Quartet. 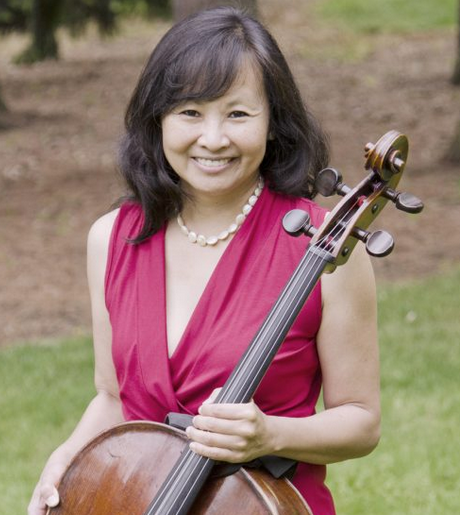 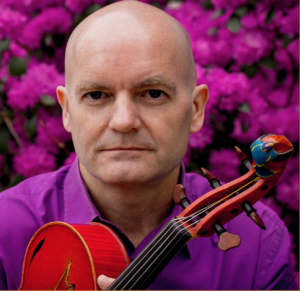 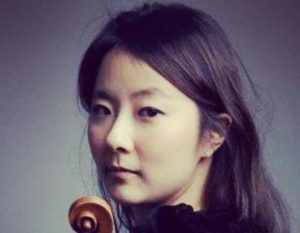 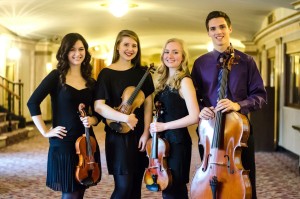 The first movement consists of five sections that are sort of unrelated but all have the same basic beat. I wanted to see if I could write such a piece that still hung together. The fifth section does return to the material of the first section, though.

The second movement starts out as a sonata form but becomes a kind of a passacaglia. In the middle it suddenly goes from 9/8 to 4/4, with the measure staying constant, and then back to 9/8 again; the players pulled this off beautifully.

A sonata for cello and piano, in four movements.

END_OF_DOCUMENT_TOKEN_TO_BE_REPLACED

This is a collection of songs for voice and piano. The performances feature Joel Dyson on vocals and me on piano.

END_OF_DOCUMENT_TOKEN_TO_BE_REPLACED

Over the years I’ve written several dozen short pieces for piano, which I just call Preludes.

END_OF_DOCUMENT_TOKEN_TO_BE_REPLACED 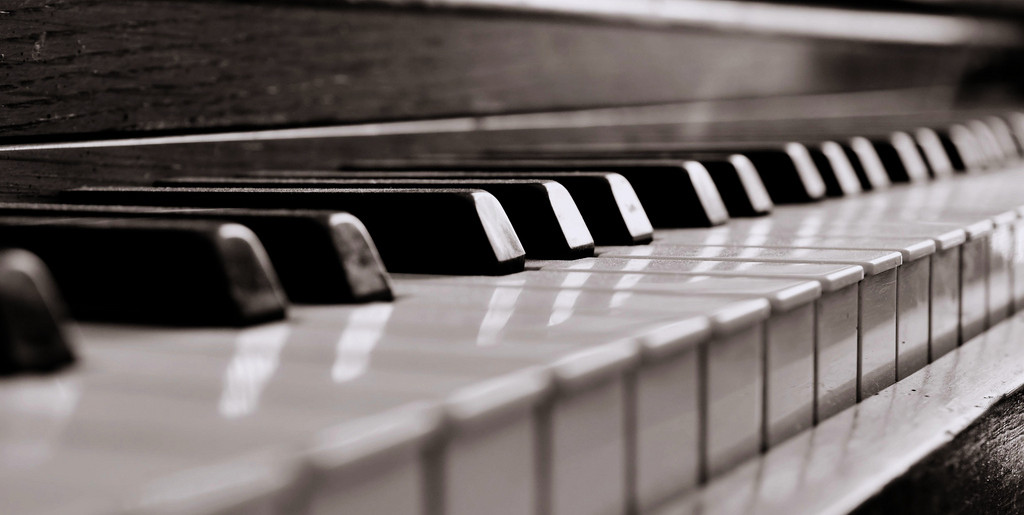 A set of virtuosic piano pieces exploring rhythm in various ways, with influences from rock, African music, and other things.

END_OF_DOCUMENT_TOKEN_TO_BE_REPLACED

I wrote this piece while I was a graduate student at Columbia University.

END_OF_DOCUMENT_TOKEN_TO_BE_REPLACED

Davy and the Divas

This is a singing group that I formed while I was a student at Swarthmore College.